At The Parenting Centre, we have enormous respect for the people with whom we work. We do not use a “medical model” and do not seek to label anyone. We see counselling as an opportunity for people to get in touch with their own power to create a life of joy and peace. The Parenting Centre is unlike a “healthcare facility”, and more akin to a “fitness centre” where strong, healthy people go for self-exploration and to actualize their potential as people, parents and partners. We believe seeking counselling is a sign of strength, and a sign of dedication to making your life the very best it can be.

Why The Parenting Centre Exists

Through a lifetime of advocating for children, Dr. Bob saw the need to establish a centre dedicated to assisting and empowering children and young people, by helping parents access their tremendous power. Dr. Bob’s work with individual adults and couples is aimed at assisting people to listen to their own “inner child”, and treat themselves with love and respect.

Parenting is the major factor in how we develop. Traditional parenting has created a world of adults who are anxious, have poor self-esteem, have difficulty forming lasting relationships, and are always looking for things to change before they can be happy. The Parenting Centre’s non-traditional model is about embracing “what is” instead of always wanting something different, and helping clients to find peace and happiness. 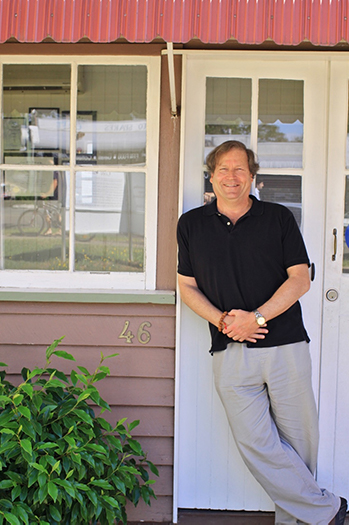 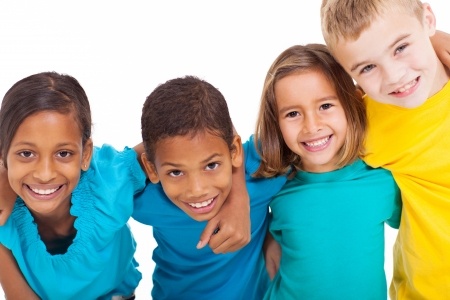 “I think that true artists—I’m not talking of artists daubing canvases and then selling them as merchandise—are not passive figures. The main task of art is revolution. We call for a revolution: one person will use music, another painting, another her own body. An artist is always a revolutionary. I hope this is true in my case.” Oksana Shachko

“Once you label me, you negate me” -Kierkegaard

“Washing one’s hands of the conflict between the powerful and the powerless means to side with the powerful, not to be neutral.”  Paulo Freire

“To be true as the tide, free as a windswell, joyful and loving in letting it be.”  John Denver

“Western cultures believe we must be alive for a purpose. To work, to make money. Soe indigenous cultures believe we’re alive just as nature is alive: to be here, to be beautiful & strange. We don’t need to achieve anything to be valid in our humanness.” Melanie Italian Lau

“We can experience change in a way where we don’t lament what was, and instead celebrate what is”  Dr Bob Jacobs

“To see people in terms of pathology or to see them in terms of competence is a matter of choice rather than one of truth.”  De Jong & Kim Berg, 2002

“The difference between psychiatrists and God is that God doesn’t think they are a psychiatrist.”  Original Source Unknown – adapted by Dr Bob Jacobs

“Come be how you want to, and see how bright we shine.”  WICKED Musical

“If human evolution is not a mistake, it’s only because great thinkers eventually learn to stop thinking.”  Dr. Bob Jacobs

“This above all:the thine own self be true, and it must follow, as the night the day, thou canst not then be false to any man”. – Shakespeare

From the movie version of The Grapes of Wrath (John Steinbeck novel – 1940).  This is what Tom Joad (Henry Fonda) tells his mother as he says good bye for the final time, and she knows she will never see him again:

“A fellow ain’t got a soul of his own, just little piece of a big soul, the one big soul that belongs to everybody, then… Then it don’t matter. I’ll be all around in the dark – I’ll be everywhere. Wherever you can look – wherever there’s a fight, so hungry people can eat, I’ll be there. Wherever there’s a cop beatin’ up a guy, I’ll be there. I’ll be in the way guys yell when they’re mad. I’ll be in the way kids laugh when they’re hungry and they know supper’s ready, and when the people are eatin’ the stuff they raise and livin’ in the houses they build – I’ll be there, too.”

“The fact is, you already know how to find yourself; you have just gotten distracted and disoriented”. -William Singer

“You can change everything without changing anything.”  Dr. Bob Jacobs

“Every child is precious. The Lotus Sutra tells the parable of the three kinds of medicinal herbs and two kinds of trees. There are many different kinds of plants; their shape, size and nature come in myriad varieties. Some plants grow fast while others take time to mature. In this parable, however, the heavens rain upon all the plants equally, nurturing their growth. And the plants blossom and bear fruits according to their own unique character. This parable symbolizes the Buddha’s vast compassion to nuture all living beings despite their differences. All children are different; each possess his or her wonderful unique quality. We must pour upon all children our great love and compassion so that each child can blossom, true to his or her unique quality.”  Daisaku Ikeda

“History is written by those who have hanged heroes.”  Braveheart Film

“Everybody is a genius.  But if you judge a fish by its’ ability to climb a tree, it will live its’ whole life believing it is stupid.”   Albert Einstein

No One Else – By Elaine Larson

For how you feel is how you feel
And all the whole world through
No one else, no, no one else
Knows that as well as you!

He may keep that will and can;

Not I: let God and man decree

Laws for themselves and not for me;

And if my ways are not as theirs

Let them mind their own affairs.

Their deeds I judge and much condemn,

Yet when did I make laws for them?

Please yourselves, say I, and they

Need only look the other way.

But no, they will not; they must still

Wrest their neighbor to their will,

And make me dance as they desire

With jail and gallows and hell-fire.

And how am I to face the odds

Of man’s bedevilment and God’s?

I, a stranger and afraid

In a world I never made